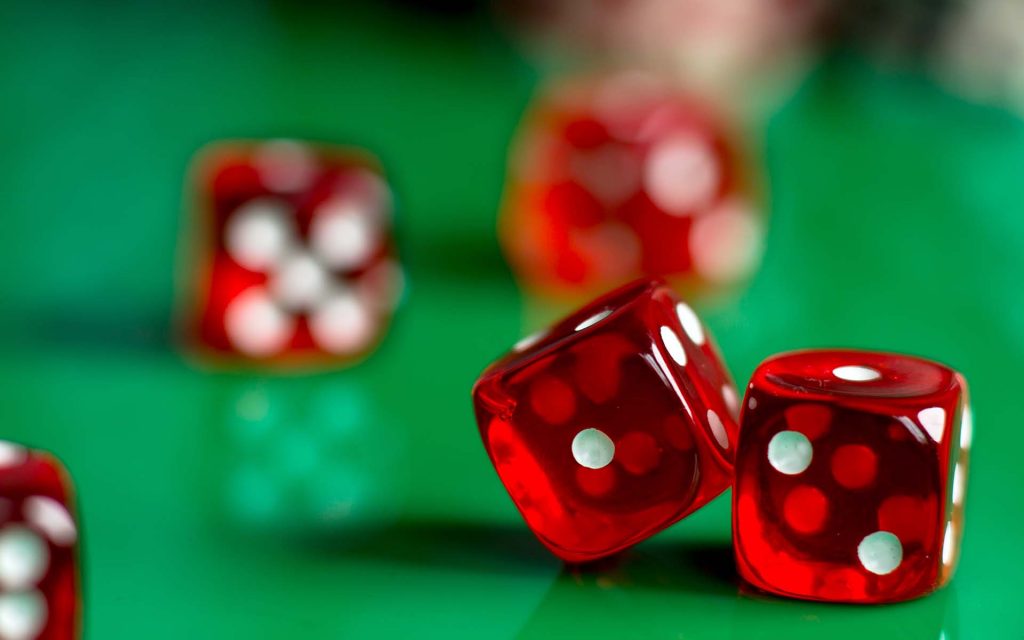 Perhaps the most important breakthrough in online gambling came with the advent of Bitcoin Casinos, as it brought with them a unique technological innovation – the Provably Fair concept.

The first appearance of Provably Fair is sometimes credited to BitZino, which was featured in Forbes in 2012 for its groundbreaking introduction of its own Provably Fair mechanism. While many users later point out several weaknesses, this was to be the blueprint for future Bitcoin casinos.

Not all Provably Fair are created equal

Laying claim to Provably Fair is all the rage now with Bitcoin casinos, and many players in the industry are beginning to see it to be the accepted minimum standard, at least with homegrown brands that focus on the unique features of cryptocurrency.

For some, particularly those from bigger whitelabel casinos, holding certificates from independent laboratories that test their softwares qualify as being Provably Fair, such as the iTechLabs certification on all games from SoftSwiss providers. Some examples of these casinos are Bitcoin Penguin, Bitcoincasino.us and 7bitcasino, which all claim to be Provably Fair, but in reality only hold certifications from some providers that players can’t verify.

Other casinos seem to think that mere licensing qualifies as Provably Fair, such as AdmiralSpot, which is backed by solid reputations and experience in Bitcoin gambling. It claims Provably Fair gaming but has no indication whatsoever as to how this can be verified on any of their games.

To be fair, external or third-party verification does prove a degree of fairness but most certifications won’t be fully transparent about what exactly they’re testing, for example to what degree Random Number Generation (RNG) the software is compliant to. It’s also still up to the individual to decide if the results or certifications are of any value, since there’s no real way of knowing if the lab’s testing is rigorous enough.

A more “true” version of Provably Fair is actually more likely to be found at the smaller, unregulated sites, such as 999Dice and Crypto-Games. Sites like FortuneJack are an exception: licensed and modelled like a high-end casino with live games yet featuring verifiable Provably Fair on their games.

The beauty of these is that they are usually based on the same technology underlying Bitcoin: SHA-256 cryptograhic hash algorithms. By providing at least 3 variables, any player is able to independently verify that the outcome of his/her bet was not manipulated, proving that the game was, indeed, fair.

The concept is fairly straightforward. A Provably Fair Bitcoin Casino will publish a method, usually an open-source algorithm for random seed generation, hashing and RNG.

Most commonly, at least 3 variables are needed to verify the algorithm:

Before each bet, the encrypted hash of the server seed is made known, firstly to ensure the casino cannot change it later and secondly, encrypted so you cannot calculate the outcome.

After making each bet, you should:

Help! The algorithm’s too complex even with Google tools… and I can’t be verifying thousands of bets individually!

The good news is that there are many helpful verifiers online for some of the more popular Bitcoin casinos such as BetKing, BetterBets, BitDice, Crypto-Games, PrimeDice, Rollin and many more. Other sites like FortuneJack and Bitvest have in-built verifiers (to test them, simply enter variables from other sites to see if they work).

Simply enter the server seeds and number of bets you made, click verify, and a list of expected outcomes will be generated for you to check against the actual bets.

Good Provably Fair systems can enhance player confidence in the site’s gaming fairness but is not the ultimate marker that should determine where you gamble your money.

No degree of Provably Fair can guarantee that any casino won’t just simply up and vanish with your deposits. After all, BitZino, the casino that pioneered Provably Fair ended up being a scam, disappearing as mysteriously as it had appeared.

Ethorse Review - Where you Bet on Cryptocurrencies

Related Articles
We will be happy to hear your thoughts